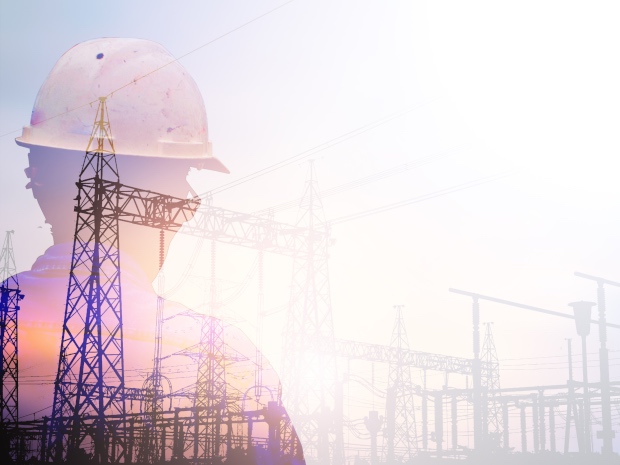 UK construction and engineering companies face “severely adverse changes to their insurance policy conditions” in the year ahead, which “will threaten construction companies’ ability to do business”, according to Mactavish, a commercial insurance placement and disputes firm.

It said levels of insurance cover would be sharply reduced, irrespective of cost, which could disqualify companies from accepting new contracts or drive them into non-compliance with existing contracts.

Changes to protection are being driven by insurance ‘capacity blackspots’ for certain industry sectors, Mactavish explained, which have previously enjoyed long periods of attractive insurance pricing but which have now become so complex that insurance companies are reluctant to underwrite the risks.

In the most extreme cases, the changes could stop operations or prompt distressed business sales, with drastic consequences for shareholders and management.

The firm also warned that premiums for the building sector could rise by up to five-times, while excesses/deductibles could increase by a factor of three to four.

It said that the issue has emerged now “after years of poor insurance underwriting results and sustained losses came to a head towards the end of 2018, prompting several underwriters to withdraw from writing professional indemnity risk in the construction sector altogether and leading to a tightening of insurance market conditions which is unprecedented in the last 15 years”.

Bruce Hepburn, Mactavish CEO said: “The net effect on insurance value for money for construction businesses will be catastrophic. To avoid the risks created by these changes, it is more imperative than ever that they think about how to communicate their risk favourably, to meet all their legal obligations and to clarify the terms of their insurance cover before it is too late.

“There are two major further risks. One, the reliability risk is drastically increased because insurers will always challenge far more claims in a hard market, which is likely to increase even further beyond the 45 percent of large and complex claims currently disputed in the UK. Second, limitations will also lead to exposure to wild, punitive shifts in pricing and available limits, particularly pronounced in blackspot sectors and for companies whose risk information is poor, irrespective of how well the business is actually managed.”