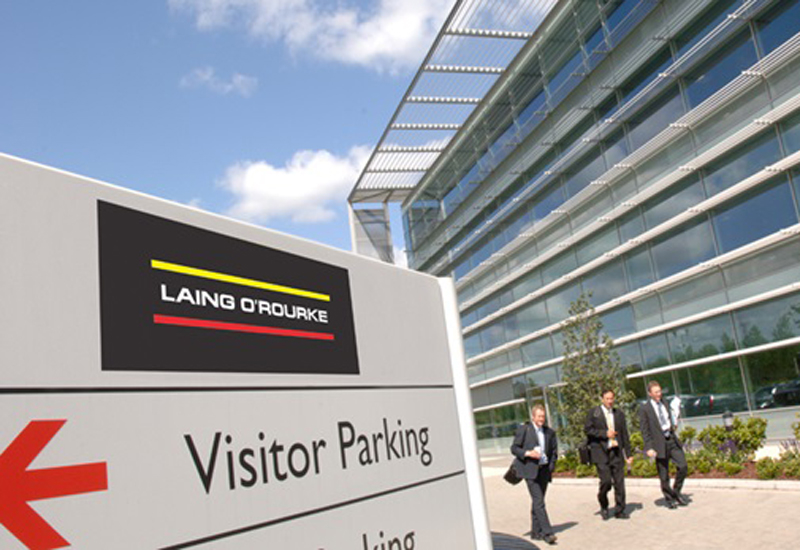 Laing O’Rourke has finally completed a refinancing deal for its UK operations after all its contracts were put under the microscope by lenders for months.

The figures were hit by a number of problem jobs globally including a cryogenic tank scheme in Australia which has cost the company £40.3m to date.

Exceptional items also included a £9.7m profit made on the sale of the Bison precast business.

On an underlying basis group profit was £1.1m from the near £3bn turnover.

O’Rourke said the UK business is now performing in line with expectations and the firm is confident about future prospects.

Group Financial Officer Stewart McIntyre said he was ‘very positive” about this year led by a strong turnaround at the Europe hub.

Europe – which includes the UK, UAE and Canada – made a statutory profit of £10.3m from a loss of £51.9m last time mainly due to a reduction in losses on a disastrous Canadian PFI hospital job.

O’Rourke said: “While the cumulative losses in Canada have now reached £206m, the initiatives undertaken in the last 15 months have successfully de-risked the project and the Group is not
expecting any further losses.”

The company also shrugged-off fears surrounding the impact of Brexit.

It said: “The UK business has mapped and analysed the potential challenges that may result from the UK’s withdrawal from the European Union and, to date, has not identified any material direct negative impact on the UK construction market either in the traditional built environment or infrastructure sectors.

“The business has not seen any deterioration to forecast revenues on its existing contracts due to Brexit, and reports a steady reduction in voluntary staff attrition over the last 12 months with strong retention of the EU nationals employed in our business.”