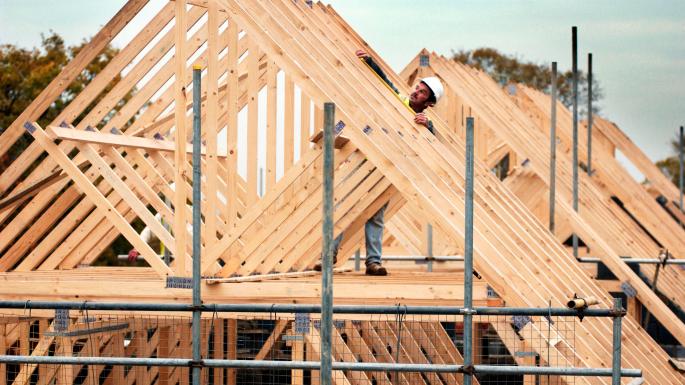 Galliford Try has rejected a £950m bid by Bovis Homes to buy its Linden Homes and Partnerships & Regeneration businesses.

Galliford Try bosses have been mulling over the deal for weeks but decided “it does not fully value the Linden Homes and Partnerships & Regeneration divisions and is not in the interests of all shareholders.”

Bovis said: “Galliford Try rejected the Bovis Homes Proposal on 24 May 2019 as Galliford Try did not believe that the proposal fully reflected the value of the Housing Businesses and the need to ensure that the remaining Galliford Try UK listed construction focused group had a viable capital structure.”

The statement added: “Bovis Homes and Galliford Try are no longer in discussions.”

The collapsed move highlights how quickly fortunes change in the construction and housing market.

Back in 2017 Galliford Try launched a takeover bid for Bovis Homes following a profit warning from the house builder.

But both sides failed to agree a deal and Bovis Homes appointed former Galliford Try boss Greg Fitzgerald as chief executive who has overseen a revival in the firm’s performance.