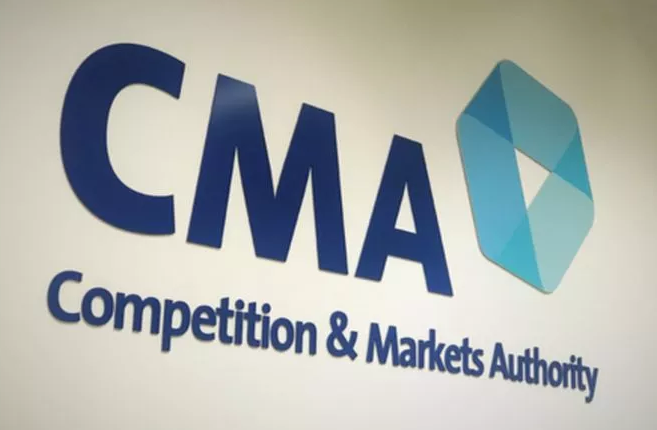 The news came after a Competition and Markets Authority (CMA) investigation found that each firm broke competition law at least once during the period of 2006 – 2017, in some cases on multiple occasions.

The firms, based in London and the Home Counties, provide services such as fit-out, design and refurbishment of commercial and non-residential premises.

Each company has admitted to participating in “cover bidding” in competitive tenders, colluding on the prices they would bid for contracts. Typically, cover bidding involves companies agreeing with each other to place bids that are deliberately intended to lose the contract, thereby reducing the intensity of competition.

The CMA warned that such activity could lead to customers paying an artificially inflated price or receiving poorer quality services.

The cover affected 14 contracts with a variety of customers, ranging from a City law firm to a further education college.

The five companies have formally admitted that their actions constituted a breach of competition law. They have therefore agreed to pay the following fines that reflect a number of factors including the companies’ size and financial position, and their role in the cartel behaviour:

Andrea Coscelli, the CMA’s chief executive, said: “The CMA is concerned it is seeing a lot of evidence of anti-competitive conduct in the construction industry, and we have already taken a number of cases in this sector. Today’s fines reinforce the message that the CMA will not tolerate competition law being broken.

“As shown by the total of £7m in fines agreed today, we will not turn a blind eye to illegal behaviour and we will impose penalties where we find laws have been broken. This can include seeking disqualification of company directors.”

Any business found to have infringed the Competition Act 1998 can be fined up to 10% of its annual worldwide group turnover, and directors of the companies concerned can be banned from holding directorships for up to 15 years.

The CMA runs a Leniency Programme to encourage businesses and individuals to come forward with information about their involvement in a cartel. Businesses which come forward and cooperate with the CMA may be granted immunity from penalties or a significant reduction.

In this case, JLL brought information about the conduct to the CMA’s attention and, in accordance with the CMA’s Leniency Programme, will therefore not receive a fine. Under the Leniency Programme, Loop will receive a 25% discount to its fine for coming forward with information about its participation in the cartel behaviour, and cooperating with the CMA.