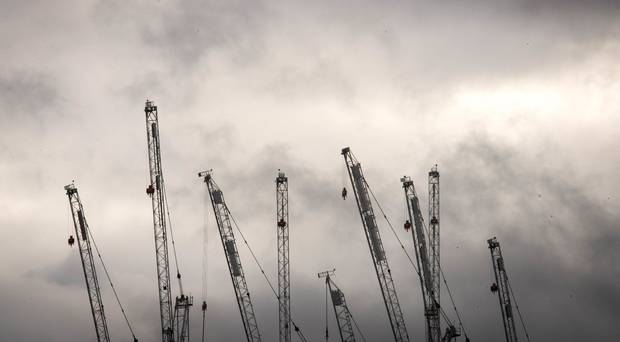 A total of seven construction firms have been suspended from the government’s Prompt Payment Code and an eighth has been removed from the scheme completely for failing to pay their suppliers on time.

The Chartered Institute of Credit Management (CICM), which administers the scheme, removed or suspended a total of 17 companies during the past quarter, of which eight operate in the construction sector.

John Sisk & Son has been kicked off the scheme completely. Seven other construction firms were suspended for not paying their suppliers in line with the Code. However, they have committed to make changes and pay suppliers promptly.

The Code requires the thousands of firms signed up to it to pledge to uphold best practice for payment standards, including a commitment to pay 95% of all suppliers within 60 days.

CICM welcomed the changes some firms were making, including Interserve, which has reduced the number of payments over 60 days by 10% over the second half of last year.

CICM chief executive Philip King said: “The board is disappointed with the actions of a minority who continue to treat their suppliers unfairly, and has no satisfaction in having to name them publicly.

“As part of our work driving culture change to end late payments, we will continue to challenge signatories to the Code if the obligatory Payment Practice Reporting data suggests that their practices are not compliant with the Code.”

Small business commissioner Paul Uppal added: “As a Prompt Payment Code Compliance Board member, I will continue to support Philip King and the board in removing or suspending non-compliant signatories from the code. It is essential the code has credibility and demonstrates a commitment to ensure small businesses are treated fairly.

“My team has already recovered more than £3.5m in late payments and is ready and available to support small businesses experiencing poor payment practices”.

In November last year, the government announced that failure by companies to demonstrate prompt payment to their suppliers could result in them being prevented from winning government contracts.

From 1 September 2019, any supplier who bids for a government contract above £5m per annum will be required to answer questions about their payment practices and performance. The expected standard is to pay 95% of invoices in 60 days across all their business.

In October the business secretary Greg Clark announced that further reforms to the Prompt Payment Code were being considered, including whether the small business commissioner should have a greater role in its administration as part of his wider role in tackling late payment.