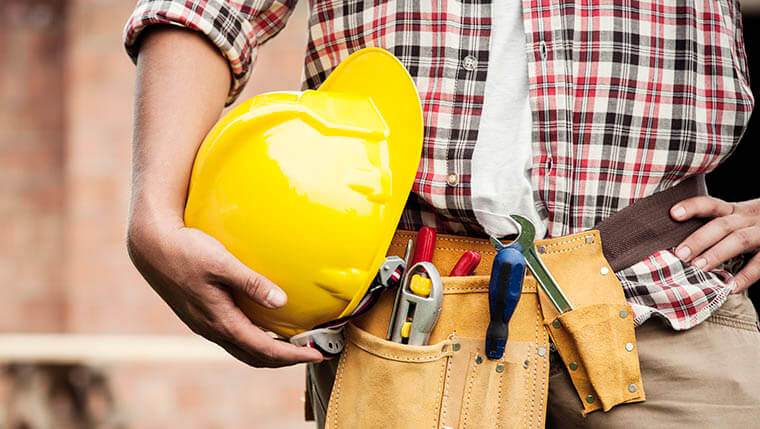 Following successive declines, output in the construction industry inched upwards in May 2019 as the warm weather provided good building conditions.

This month-on-month increase follows two successive declines in the monthly series for March 2019 and April 2019.

The growth in new work was driven by public housing and private commercial new work, which grew by 8.4% and 2.2%, with a smaller contribution from a 1.3% increase in infrastructure new work

In new work, there was an overall increase of £34 million in May 2019 compared with April 2019. As with the three-month on three-month series there is a pattern of one large decline set against several more moderate increases. In the case of the month-on-month series it was private commercial new work which saw a £76 million decline.

Smaller decreases were seen in public other new work, which fell by £16 million, while public housing new work was almost flat, declining by £1 million. The growth in new work was driven by private new housing which increased by £55 million, with smaller growths also occurring in private industrial new work and infrastructure, which grew by £39 million and £31 million respectively.

Neil Knight, Spicerhaart Part Exchange & Assisted Move business development director, said: “Construction output slowed towards the end of 2018, and then last month, the ONS (non-seasonally adjusted) figures revealed a pick-up. And we can see from the latest figures that this pattern has continued, there was a 3.2% rise in the number of private houses built in May compared to April, marking a 4.9% annual rise. When you look at the latest three months compared to the previous three months, there is an even more significant rise; private housing construction is up 11% while public housing construction is up 16.5%.

“I think there are a few things going on here. Firstly, the summer months are always busier than the winter in terms of house building, so we would expect to see a rise at this time of year compared to the Winter and especially, compared to the end of the year with Christmas etc.

“However, these figures also show an annual rise, which means overall, construction is busier than it was last year. This is probably a lot to do with the political and economic climate being a little bit less frantic now so builders and developers are feeling a bit more confident that they will be able to sell houses. Also, we are busier than ever as developers start to realise that, although many potential buyers are often struggling to sell their homes, if they work with part-exchange experts like us, they are still able to shift their stock and move onto the next development.”