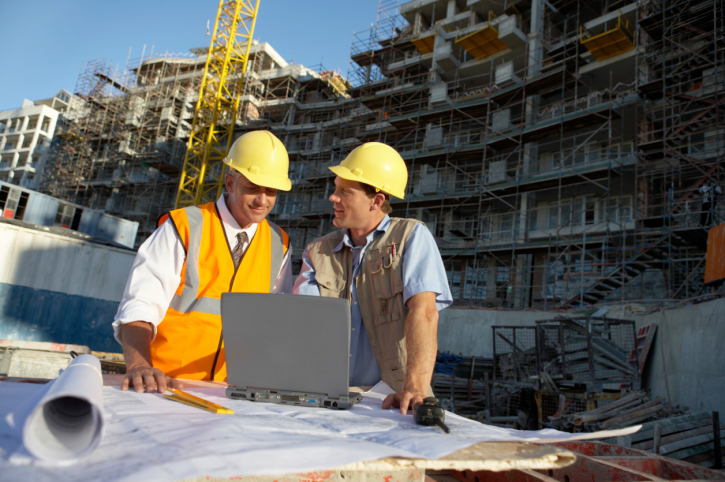 The construction industry has come together to develop a mandatory licensing scheme for all UK construction companies to transform the sector into a high quality and professional industry, announces the Federation of Master Builders (FMB).

A new Construction Licensing Task Force, supported by a range of leading industry bodies, will lead the development of the licensing scheme.

Key statistics relating to licensing and the need for such a scheme are as follows:

• One third (32%) of homeowners are put off doing major home improvement works requiring a builder because they fear hiring a dodgy builder;

• This means that the UK economy could be missing out on £10 billion of construction activity per year because of anxiety over rogue building firms;

• More than three-quarters (77%) of small and medium-sized (SME) construction firms support the introduction of licensing to professionalise the industry, protect consumers and side-line unprofessional and incompetent building firms;

• 78% of consumers also want to see a licensing scheme for construction introduced;

• Nearly 90% of home owners believe that the Government should criminalise rogue and incompetent builders;

• Over half of people (55%) who commission home improvement work have had a negative experience with their builder.

The decision to establish a Construction Licensing Task Force follows a recommendation in an independent research report by Pye Tait published last year entitled ‘Licence to build: A pathway to licensing UK construction’, which details the benefits of introducing a licensing scheme for the whole construction industry and puts forward a proposal for how it could work.

The Task Force will be chaired by Liz Peace CBE, former CEO of the British Property Federation, and the following organisations will sit on it:

• Association of Consultancy and Engineering

Liz Peace CBE, Chair of the Construction Licensing Task Force, said: “Mandatory licensing has the potential to transform our industry into a world-leading sector. Licensing will help drive up standards and help address the issue of quality and professionalism, which is some areas, is falling short. At the heart of what we’re trying to do is increase protection for the ordinary person who engages with the construction sector. Indeed, according to research by the FMB, one third of homeowners are so worried about having a bad experience with their builder, they are putting off commissioning construction work altogether. This could be costing the economy as much as £10 billion per year. Enough is enough and the industry itself recognises that.”

Peace continued: “Licensing has support in principle from more than 30 construction organisations and consumer groups. The Task Force will be supported by major players and in an industry that is often criticised for being too fractured and disparate, I am heartened by the fact that the sector is coming together to lead the industry in a new direction. I’m also pleased that senior civil servants from BEIS and MHCLG will sit on the Task Force as observers as Government engagement right from the outset is crucial to the successful development of the scheme.”

Brian Berry, Chief Executive of the FMB, said: “The vast majority of builders and homeowners want to see the construction industry professionalised. It’s unacceptable that more than half of consumers have had a negative experience with their builder. However, we shouldn’t be surprised by this given that in the UK, it is perfectly legal for anyone to set up a building firm and start selling their services without any prior experience or qualifications. This cannot be right given the nature of the work and the potential health and safety risks when something goes wrong. In countries like Australia and Germany, building firms require a licence and we want to develop a scheme that regulates our industry in a similar manner. I am delighted to be part of the Construction Licensing Task Force and will ensure that any such scheme works for small building firms.”