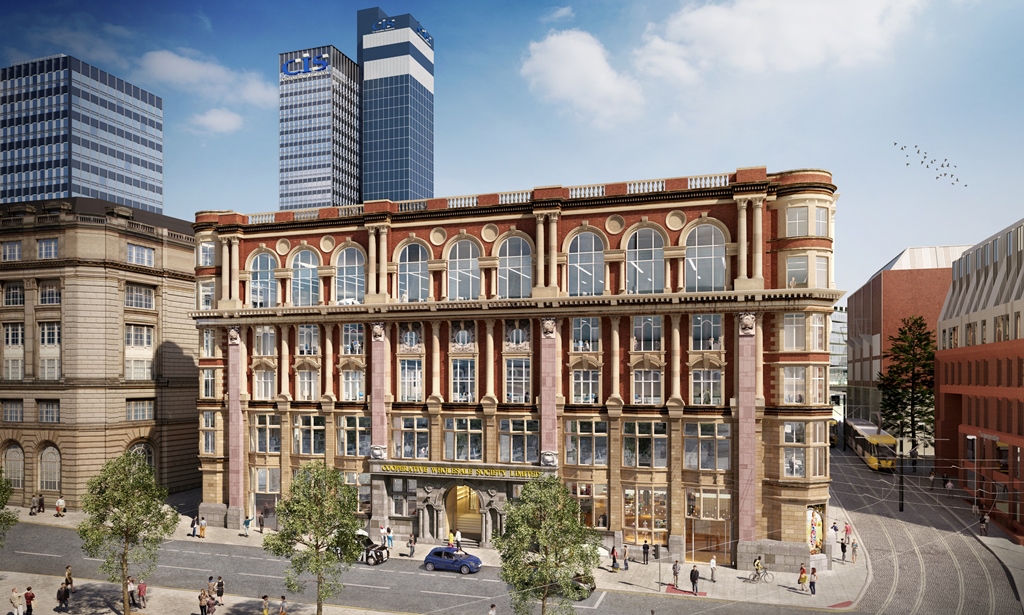 A Manchester-headquartered construction giant – which recently secured investment from a South African firm – is expecting turnover to pass the £100m mark this year after enjoying a strong period, having been buoyed by successes across the city.

Russells provides design, installation and project management services across a number of sectors. It was founded in 1997 by Andrew and Gareth Russell and has grown from a small regional contractor into one of the North West’s largest and most successful businesses of its kind.

The accounting period was changed to allow Russells to fall in line with WBHO UK Ltd, a wholly owned subsidiary of South Africa-headquartered Wilson Bayly Homes-Ovcon, which bought a 60 per cent interest in Russells Ltd for £32.8m in July. Had the accounting period change not been made, the 12-month figures would have included turnover of £85.7m and a pre-tax profit of £9.9m.

The company noted that as such, the results demonstrate a “clear upward trajectory”.

In particular, the hotel and office sectors remained strong areas of growth, with the city centre accounting for 11 major projects. These include a huge Store Street scheme, the £80m Oxygen residential scheme, the £37m Axis Tower and the £55m dual hotel at 3 St Peter’s Square.

Russells’ involvement with the NOMA regeneration has also continued, with the completion of the £35m refurbishment of Amazon’s new Hanover office.

Andrew Russell told Insider: “The coming year will see Russells break through the £100m mark, cementing our position as one of the region’s most active main contractors and validating a growth strategy which has focused primarily on quality of delivery.

“We have the capability of a tier one contractor and have been successfully winning major contracts throughout the North West and beyond. We’re confident this is down to a proven delivery capability and the security of our financial position.

“Thanks to sustained and stable growth over recent years, and the recent investment of global construction business WBHO, we have a secure forward order book and are in a financially strong position to deliver major projects at a competitive price.”

Russell added that the company has “never been busier”.

“The opportunities available make for exciting times for the business, which Gareth and I continue to drive forward, building on the foundations already laid to achieve sustainable future growth.”