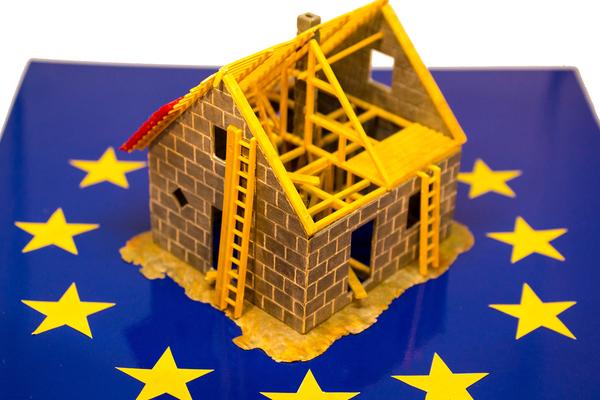 Brexit uncertainty has led to a mothballing of commercial and civil engineering projects and caused a contraction of the UK’s struggling construction industry, the latest snapshot of the sector has found.

A monthly update on business conditions revealed a worse than expected performance in May as the cautious mood affecting manufacturing and retailing spread to building projects.

The Chartered Institution of Procurement and Supply said its survey conducted by IHS Markit showed its purchasing managers’ index slipping back from 50.5 in April to 48.6 in May. A finding below 50 indicates the sector is contracting.

A breakdown of construction found that, of the three subsectors, only house-building expanded last month but not by enough to compensate for the weakness of commercial and civil engineering work.

The purchasing managers’ indices released by the Cips on the first three working days of the month are closely watched as guides to how well the economy is performing.

After the scores below 50 for both manufacturing and construction – which between them account for about a sixth of gross domestic product – attention will now be focused on how well the much bigger services sector performed.

Tim Moore, an associate director of IHS Markit, said: “May data reveals another setback for the UK construction sector as output and new orders both declined to the greatest extent since the first quarter of 2018. Survey respondents attributed lower workloads to ongoing political and economic uncertainty, which has led to widespread delays with spending decisions and encouraged risk aversion among clients.

“Commercial building remained hardest-hit by Brexit uncertainty, with construction firms reporting the steepest fall in this category of activity since September 2017. Civil engineering work also dried up in May and a fourth consecutive monthly fall in activity marked the longest period of decline since the first half of 2013.”